When it's not whipping up middle-class prejudices about immigration or benefits, the Daily Mail can sometimes be (unintentionally) funny.

The Mail reports in shocked tones that a few years back British cycling hero Bradley Wiggins started "collecting all 365 varieties of Belgian beer" and "regularly set off for Brussels and returned home with a van-load of local brews. He would sit at home, admiring his collection, and then start drinking it. Before long he would be standing outside the pub, waiting for the doors to open, and by the end of the day he would often have consumed a dozen pints."

I'm not sure why the Mail describes Wiggins' collection as a "unlikely obsession with Belgian beer" - beer, and cycling, are pretty much the only things Belgium is famous for. And I don't believe the claim about "365 varieties of Belgian beer". Not only does it sound on the low side, it's a bit too much of a coincidence that there's one for each day of the year. 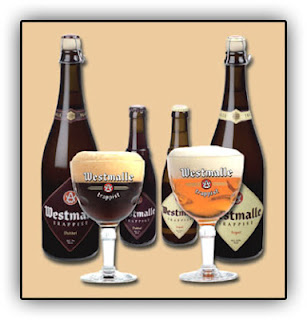