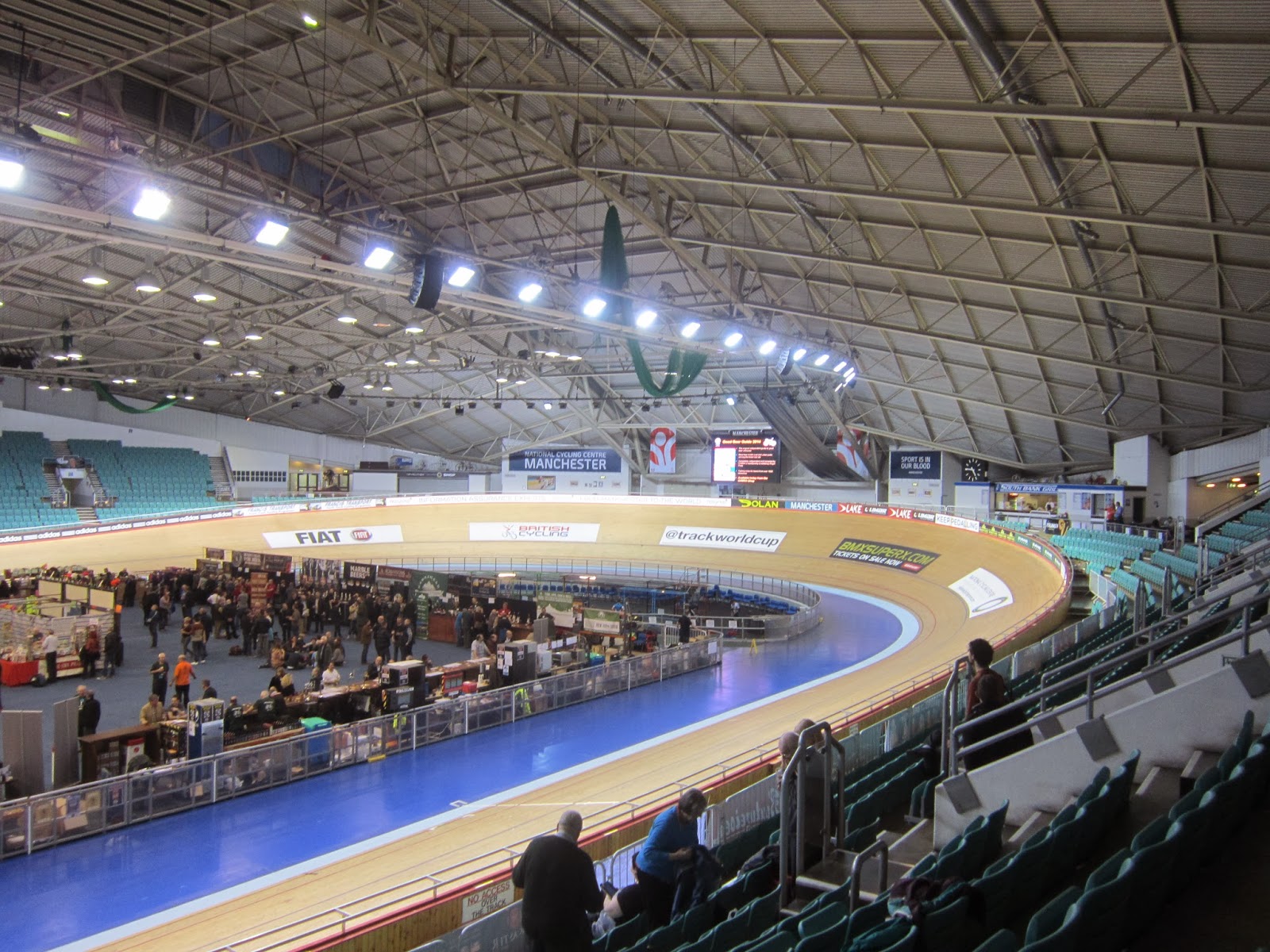 The decision by Wetherspoon's to open a pub at a motorway service station has led to predictable protests from road safety charities and health professionals who predict that hordes of tanked up drivers will now be wreaking havoc on the highways.

Even if it may be unwise to drink and drive, it is not currently illegal to do so as long as you stick to the limits. There is nothing to stop drivers at the moment turning off the motorway and going in a pub and of course many people at service stations (passengers in cars, coach parties) are not drivers at all. 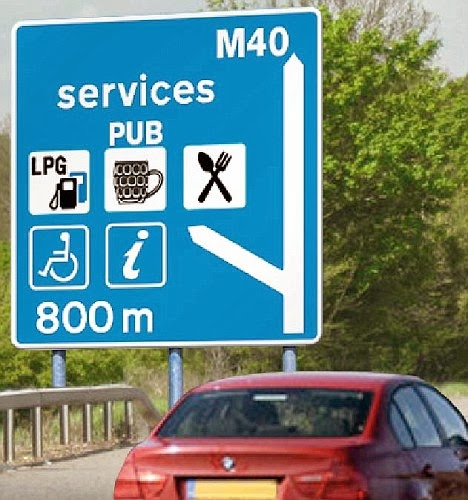 Today's walk out by barristers over the Government's proposals to cut the amount of legal aid available in complex criminal cases has produced predictable responses.

To be honest, I've no idea whether barristers are hideously underpaid as they claim or outrageously overpaid as the Ministry of Justice contends. Probably somewhere in the middle I'd guess. My only real experience of the legal aid system is from when I worked as an employment adviser in a law centre in one of the most impoverished parts of South Manchester and saw how the cuts to it by the then Labour government reduced access to advice and representation on housing and benefits (the centre has now closed as a result of cuts in local government).

One thing that did strike me about some of the comments from barristers on the picket line is how high their concept of "low pay" is. One of them asked "Would you be happy to be represented in court by someone only earning £35,000?" and another claimed that such pay levels would deter young people from entering the profession.

The walk out also reminded me of the episode of Rumpole of the Bailey where the head of chambers Guthrie Featherstone QC MP played by Peter Bowles leads a strike of judges and arriving home early is met by his appalled wife who asks him if he now intends to go down the working men's club in a flat cap and order a pint of wallop. 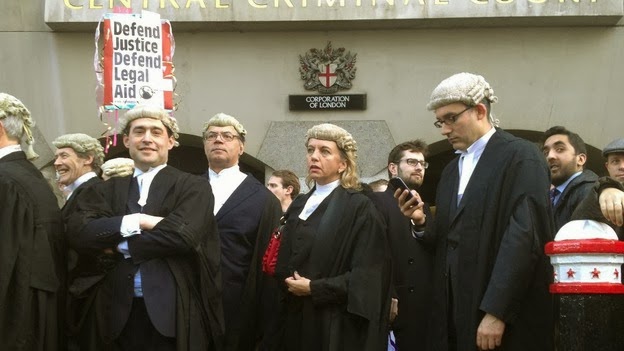