I'm surprised that there hasn't been more media comment at the news that the Government minister Lord Ahmad is to look at the sale of alcohol at airports, apparently with a view to restricting or even banning pre-flight pints, in response to an alleged surge in alcohol-related violence on board planes.

I might end up being wrong here, but I'd be very surprised if the review leads to a ban, not least because of the amount of money alcohol sales generate for airports. And even if a ban were to be introduced, I very much doubt that it would apply to those dining in first class lounges as opposed to us plebs slumming it in the terminal bars, just as when you go to a football match and buy a pint at a bar under the stand you can't take it to your seat, or even stand with it near an entrance in sight of the pitch, but people having a meal in executive boxes while watching the game can order alcohol to go with it.

Surely the relatively few incidents that do take place on board planes as a result of people drinking too much before boarding can be dealt with by refusing to board them in the first place rather than a sweeping ban which some, no doubt for other motives entirely, seem to want. 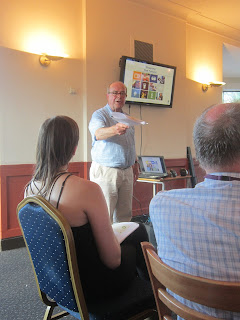 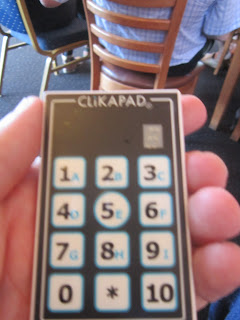 I went to an open day at the local mosque yesterday afternoon,

There was a stall with various pamphlets about Islam, including one about Malcolm X which I picked up. It ends "So many people love and admire him, wanting to be like him, and aspiring to follow in his footsteps, yet they see what they want to see and ignore the rest. We must never forget it was Islam that made Malik El-Shabazz [the Muslim name he assumed in 1964] what he was."

The thought struck me that there not many people who so many claim as their own: black nationalists, Muslims, socialists. In large part, that's because Malcolm was all those things, albeit to varying degrees and at different times in his life.

Born Malcolm Little in Omaha, Nebraska, in 1925, Malcolm X joined the Nation of Islam, a sect led by Elijah Muhammad, while in prison in Massachusetts in 1948. The NoI opposed integration with what it called "white devils" and ultimately advocated the return of black Americans to Africa, a position which led it into contact with the Ku Klux Klan and the American Nazi Party.

Malcolm X was drawn to socialism not just because of the racism and exploitation he witnessed in America's black ghettoes from a young age, but also because he saw it as the system by which Cuba and the newly independent former colonies in Africa he visited were advancing themselves economically and socially.

1964 was a turning point in Malcolm's life: he split from the NoI, converted to orthodox Sunni Islam and made the Hajj to Mecca, where he prayed alongside white pilgrims. He also formed the Organization of Afro-American Unity which, while still black nationalist, advocated some sort of alliance with poor whites.

After Malcolm's assassination in 1965, while giving a speech at the Audubon Ballroom in uptown Manhattan, the actor and civil rights activist Ossie Davis gave this eulogy at his funeral, which also forms the final scene of Spike Lee's 1992 film Malcolm X. 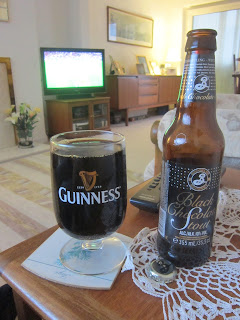 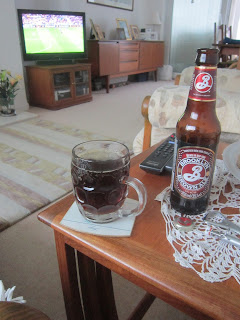 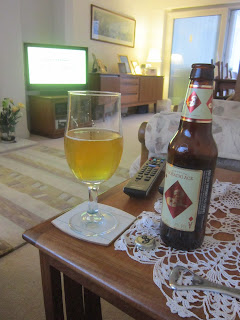 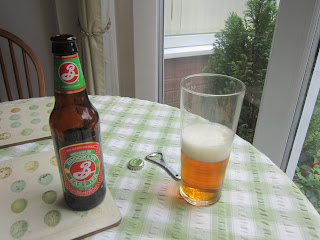 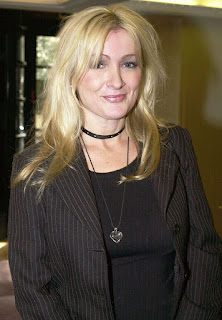