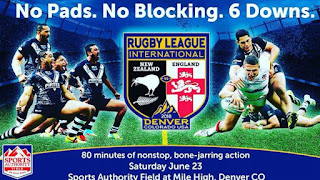 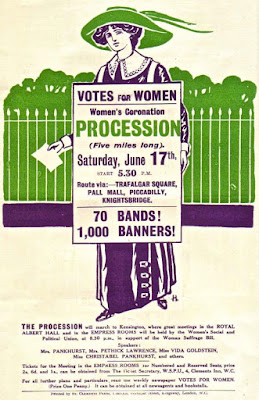 Will Travel For Beer

I went to Edgeley Park football ground in Stockport on Saturday afternoon for a talk and tasting session hosted by the Canadian beer writer Stephen Beaumont, part of both a British tour he's doing to promote his new book Will Travel For Beer and the annual beer and cider festival organised by Stockport and South Manchester CAMRA there, with drinkers enjoying themselves in the sunny Cheadle End overlooking the ungrassed, just reseeded, off-season pitch and, on the horizon, the dark line of the Pennines beyond which the rain-hit Second Test at Headingley had lately resumed as we assembled in one of the function suites behind the stand.

I enjoyed all the beers we tasted, from the draught, cask-conditioned Cwtch, a candyish, floral bitter from the Tiny Rebel brewery in Newport, Wales, which won Champion Beer of Britain in 2015, served from a large plastic jug, to the three bottled beers, all of which benefited from being left on a table to come to room temperature rather than being opened straight out of a fridge, an amber barley wine from Arcadia Ales in Michigan, Op & Top, a dry-hopped pale ale from Dutch microbrewery De Molen, and the one which really stood out for me, Rodenbach Grand Cru, a sour Belgian ale in the Flemish Red style.

I hadn't drunk Rodenbach Grand Cru before, one of the beers often listed by connoisseurs as among the best in the world and one championed by the late drinks journalist and writer Michael Jackson, who indeed was responsible for its creation at the brewery in Roeselare, Belgium, where he suggested that they release it as an older, sharper ale rather than just blending it with the younger one also being aged in the giant wooden tuns there. It reminded me a bit of the draught Kriek lambic I drank at the Mort Subite cafe in Brussels, although unlike that beer Grand Cru's appetising tartness is derived solely from the wild Brettanomyces yeast which the oak barrels it spends at least eighteen months maturing in are impregnated with rather than the addition of sour cherries (I was also reminded that I'd bought a bottle online and stashed it away, so opened and drank that too yesterday).

The book which I bought at the end of the session, and most of the talk he gave about it, describe the author's travels around the world in search of great beers, the former tilted towards Europe, apparently at the behest of its British publisher. There are lots of high-quality photos, each chapter is, at one or two pages, short enough to be read quickly before moving on to the next, and it includes every city I've travelled to myself to drink beer (Düsseldorf, Cologne, Bamberg, Munich), ones I've been to for other reasons, including blues, baseball and political history, but have also drunk at specialist beer bars/cafes in whilst I was there (Chicago, New York, Baltimore, Dublin, Brussels), and quite a few I've still to get round to (Berlin, Prague, Amsterdam).

I've also learnt a couple of things I didn't know before from the book and talk about beer styles and cultures around the world which very few people outside the countries they're from must have experienced, including sahti, a Finnish beer partially brewed with unmalted rye and flavoured with juniper twigs, being drunk in saunas there, and bia hoi, a light lager served fresh from metal containers into plastic buckets, from which it's then dispensed into glasses at very cheap prices, at roadside cafes of the same name in Vietnam. 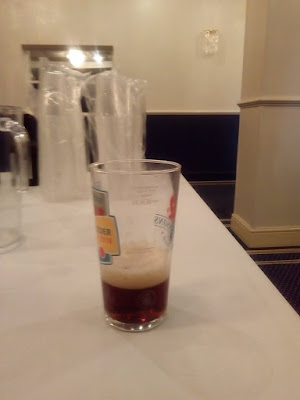