I've just finished reading Not Just Beer and Bingo: A Social History of Working Men's Clubs by Ruth Cherrington, a secondhand copy of which I picked up online after flicking though the pages of one which Cooking Lager brought along to the Stockport and South Manchester CAMRA branch meeting earlier this month (fellow bloggers Boak and Bailey and Shut Up About Barclay Perkins have also written extensively about clubs in the last few months).

The book is primarily a social history, looking at the role of clubs in community life, as the venues for entertainment, family events, sports clubs and political and other meetings, but the author does sketch out their beginnings in the mid-nineteenth century as working-class educational institutes which paralleled the upper-class gentlemen's clubs with their reading rooms and snooker tables. It is also tilted - being partly a personal narrative - towards clubs in and around the author's native city of Coventry. One thing she doesn't get round to looking at though, and admittedly a bit beyond the scope of the book, is the breweries established by clubs, such as the famous Northern Clubs Federation Brewery, to supply them with beer at lower prices than those which they could obtain from outside brewers.

The first licensed premises I drank in was a Labour club in Stockport where, as a teenager in the late eighties, I attended meetings of the local Young Socialists branch. It was supplied by the Greenalls' brewery in Warrington, whose keg bitter I would sip a couple of halves of over the evening. After some financial shennanigans and the running up of a large debt to the brewery, the club closed a few years later (as did the brewery itself not long after that) and is now a children's nursery.

Since then, I've visited a wide range of clubs - Labour, Conservative, Catholic, Irish, football, cricket, rugby, railway and social - for the weddings, funerals, birthdays and baptisms of friends, relatives and co-workers, trade union meetings, works' socials and leaving dos. Although by no means a clubman, I do appreciate their appeal, especially the cheap beer prices.

The number of clubs has been dropping sharply since at least the eighties, for a combination of reasons: deindustrialisation and unemployment, people living further away from their workplace (making a few post-work pints there less common, especially if you're driving), demographic changes (the author shows how some clubs operated an official, and later unofficial, colour bar), increases in beer duty and tax, chain pubs undercutting their prices and offering cheap meals too, the smoking ban and the drift towards a more individualised society in which leisure takes places more and more in the home, thus undermining traditional communal institutions, a similar trend to the one which also affects wider civil society, from pubs and clubs to churches, political parties and other voluntary organisations.

The book ends though, happily, on a much more upbeat note, looking at the things the surviving clubs are doing to meet those challenges and to attract more members so that clubland can continue its hundred and fifty year-long, and almost uniquely British, function of acting as a social, sporting and cultural centre for working people into another century.

Working men's clubs have been the subject of some cheap humour on TV, from the Wheeltappers and Shunters Social Club, Granada TV's seventies recreation of a Northern club (which apparently many people watching thought was real!) to Phoenix Nights in the early noughties with its archetypal entertainment committee before which prospective club acts had to perform.

CAMRA is also doing its bit for clubs, with members, including myself, surveying some of their local ones for WhatPub, the organisation's national database of licensed premises. 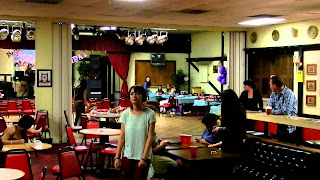 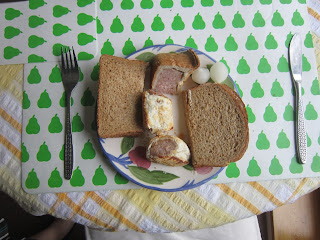 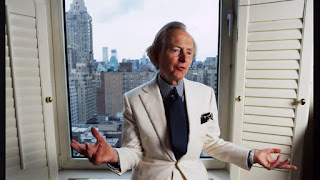 The monks at Grimbergen Abbey just north of Brussels apparently want to start brewing again, in part because visitors to the site are always asking them if they can take a look round the brewery.

There are two types of monastic beer in Belgium, those with the Authentic Trappist Product logo which have to be brewed within the walls of a monastery, albeit often by secular workers under the supervision of monks, and Abbey beers which are normally contract-brewed by outside companies on their behalf.

Trappist beers have a deservedly high reputation internationally, but some of the Abbey beers are up there with them in quality, notably the Sint Bernardus ones brewed in Watou. One of the Trappist breweries, Chimay, went through a spell of producing poor-quality beer with cheap ingredients a decade or so ago, although they have supposedly improved since I tried them then. I've also tried a couple of Grimbergen beers and found them, well, grim.

Grimbergen was first contract-brewed by the Maes Brewery in 1958 (when I went to Belgium in 2015, Maes Pils seemed to be the beer old blokes drank in cafes first thing in the morning, the equivalent of John Smith's Smooth in Wetherspoons here) before it was taken over Scottish & Newcastle in 2000, who were then taken over themselves by Heineken and Carlsberg in 2007.

The only snag the monks at Grimbergen have hit is that they can't find the mediaeval recipe for their beer and a team of researchers is now going through the documents in their library in an attempt to find it for them. I'm not sure it's that big a deal: they know from invoices what types of hops and malt were used in it, if not the exact proportions or how it was brewed, and they can just say, as other breweries have, that it's "inspired by" rather than a replica of the original. Whatever they come up with must be better than what's produced in their name now, and it's not as though anyone who drank the original beer is still alive to dispute its authenticity. 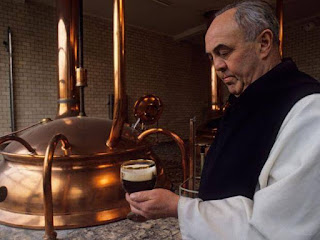