The sports journalist Hugh McIlvanney, who has died aged 84, was one of the country's most distinguished football writers in a career which spanned more than five decades, and several Fleet Street newspapers, until his retirement only a few years ago.

I think I first became aware of McIlvanney when I watched the TV programme he wrote and presented about the trinity of legendary Scottish football managers of the fifties and sixties, Matt Busby at Manchester United, Bill Shankly at Liverpool and Jock Stein who led Celtic to European Cup glory in Lisbon in 1967, as Busby did with United the following year at Wembley.

McIlvanney came from the same working-class background, the mining villages of Ayrshire and Lanarkshire in the West of Scotland, a world of hard and dangerous manual labour from a young age and a culture of self-reliance and self-education that has now all but disappeared.

I can imagine McIlvanney chatting to Busby,  Shankly or Stein with a glass of Scotch whisky in hand at the bar of a lounge above the stand at Old Trafford, Anfield or Celtic Park after a big European night under the newly-installed floodlights in the sixties, analysing in their soft Scottish brogues the team's performance in the match just played, reminiscing about the junior football they would all have known in their youth, and maybe marvelling at how far they had travelled in their different paths from that time and place. 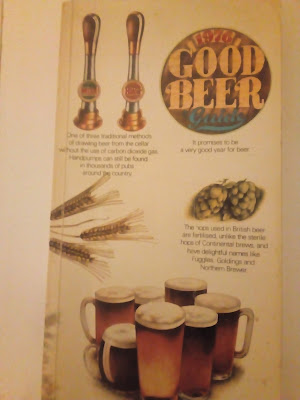 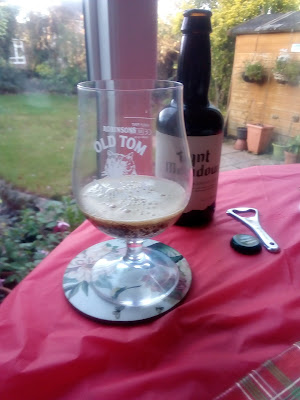