I've just finished reading Morrissey's Autobiography, published in Penguin Classics (a bit of fun that some journalists have oh so predictably misunderstood).

Autobiography is as elegantly written and witty as you'd expect from the lyricist of The Smiths. There are lots of moments when I laughed, just as I often do listening to supposedly downbeat Smiths and Morrissey songs like this.

This weekend's Guardian had a list of Manchester's top ten craft beer pubs.

If a "craft beer pub" is one that has cask beer, non-mainstream/"craft" keg, bottled European and North American beers and draught, unpasteurised cider, neither the City Arms nor the Grey Horse qualify, despite the latter now offering beers from the Hydes microbrewery's Beer Studio range (Font is the only pub on the list I've not been to but from the description it sounds as though it ticks all the boxes).

I tend to rate pubs on their atmosphere, architecture and clientele. As long as there's one well-kept cask beer, I'm happy. On that basis, my own Manchester top ten, in no particular order apart from alphabetical, is The Briton's Protection, City Arms, Crown and Kettle, Grey Horse, Hare and Hounds, Lass O'Gowrie, Marble Arch, Salisbury, Smithfield and Unicorn. 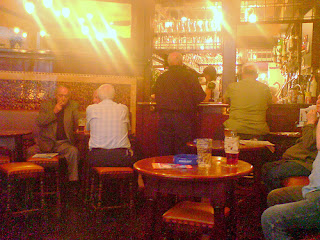 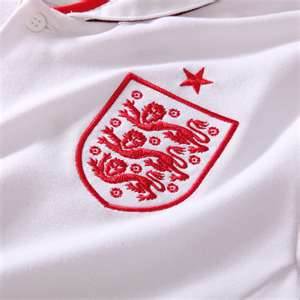 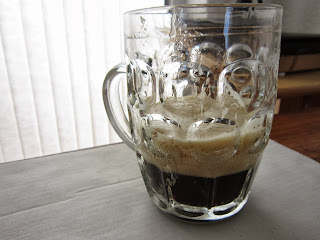