Anti-alcohol groups have seized on the fact that the new head of the civil service John Manzoni has been allowed to retain a non-executive directorship with global brewer SABMiller.

Although Manzoni will forego his £100,000 a year salary and place the shares he holds in the company into a blind trust, critics claim that these interests should rule him out being appointed as Civil Service Chief Executive,

I don't hold any brief for Manzoni (his activities in the oil industry haven't between without controversy and he seems set to introduce a more business-orientated, target-based culture into the civil service), or for global brewers like SABMiller come to that, and as a former civil servant I understand the argument about conflicts of interest and impartiality.

Having said that, I suspect that what those opposed to his appointment really object to is not his corporate background per se but specifically his links to an industry (brewing) which they regard as beyond the pale. 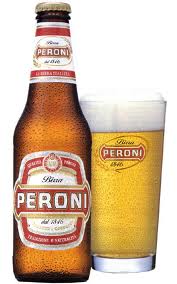 The bassist Jack Bruce who died aged 71 at the weekend was one of those who came to prominence in the British blues and R&B boom of the 1960's.

Bruce started out playing in jazz and skiffle bands in his native Glasgow before gravitating, along with like-minded musicians from Belfast, Newcastle and Manchester, towards the blues and R&B scene in London where he played with Blues Incorporated, the band led by Alexis Korner (a mentor to many of them), John Mayall's Bluesbreakers and Manfred Mann. In 1966, he formed the blues-rock trio Cream with ex-Bluesbreakers guitarist Eric Clapton and ex-Blues Incorporated drummer Ginger Baker (I've got a diagram somewhere showing how musicians swapped bands in the British blues and R&B boom).

I'm happy to say that there are still a few people left from that generation of British blues musicians, including John Mayall - who I'll be seeing when he plays Manchester tomorrow night - and Paul Jones, with whom Bruce collaborated in Manfred Mann. Others though, like so many musicians, succumbed at an early age to drug and/or alcohol problems.

Here's Bruce on bass in Cream playing probably his most famous riff .

Email ThisBlogThis!Share to TwitterShare to FacebookShare to Pinterest
Labels: blues

I've been drinking bottled Guinness quite a bit recently.

I've drunk Guinness Foreign Extra Stout and the Special Export Stout they brew for Belgium before but not the FES brewed in Nigeria.

I don't know if it's the sorghum in the mash but Nigerian FES has got a smoother mouthfeel and less burnt flavour than the Dublin-brewed version. And it goes without saying that the different versions of Foreign Extra and Special Export Stout are not just stronger but far superior in taste to the standard Extra Stout now that it's no longer bottle-conditioned. 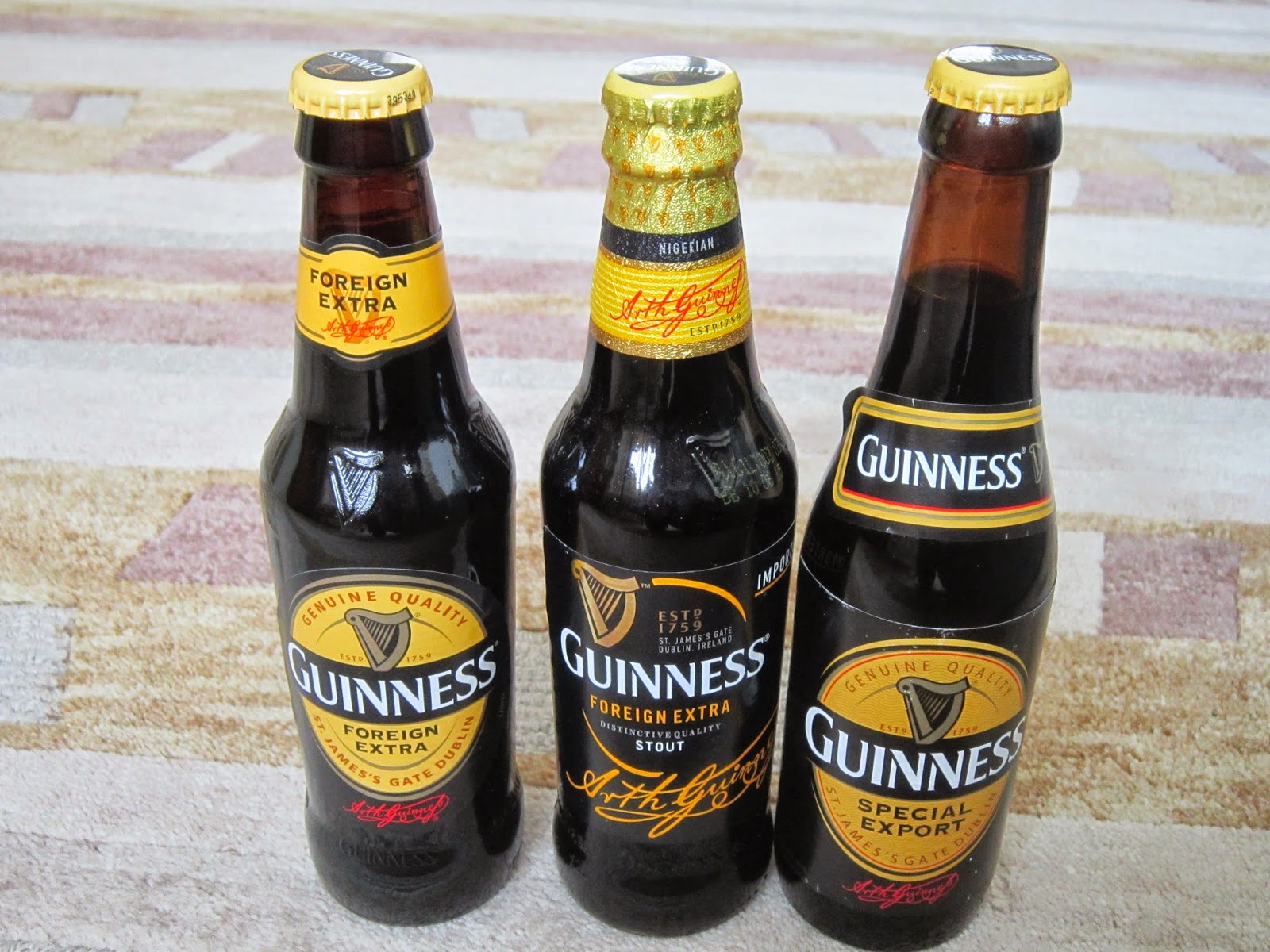 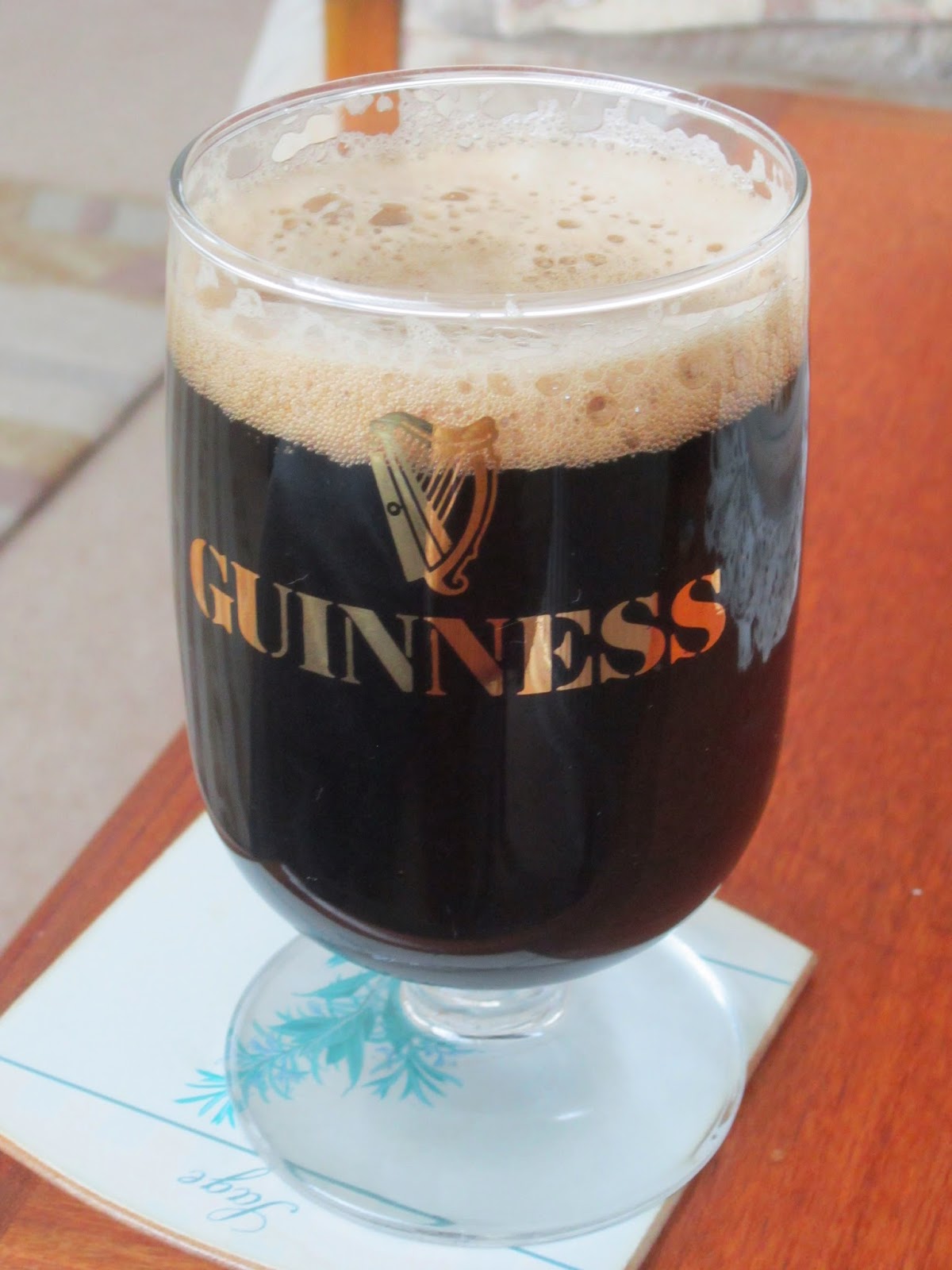