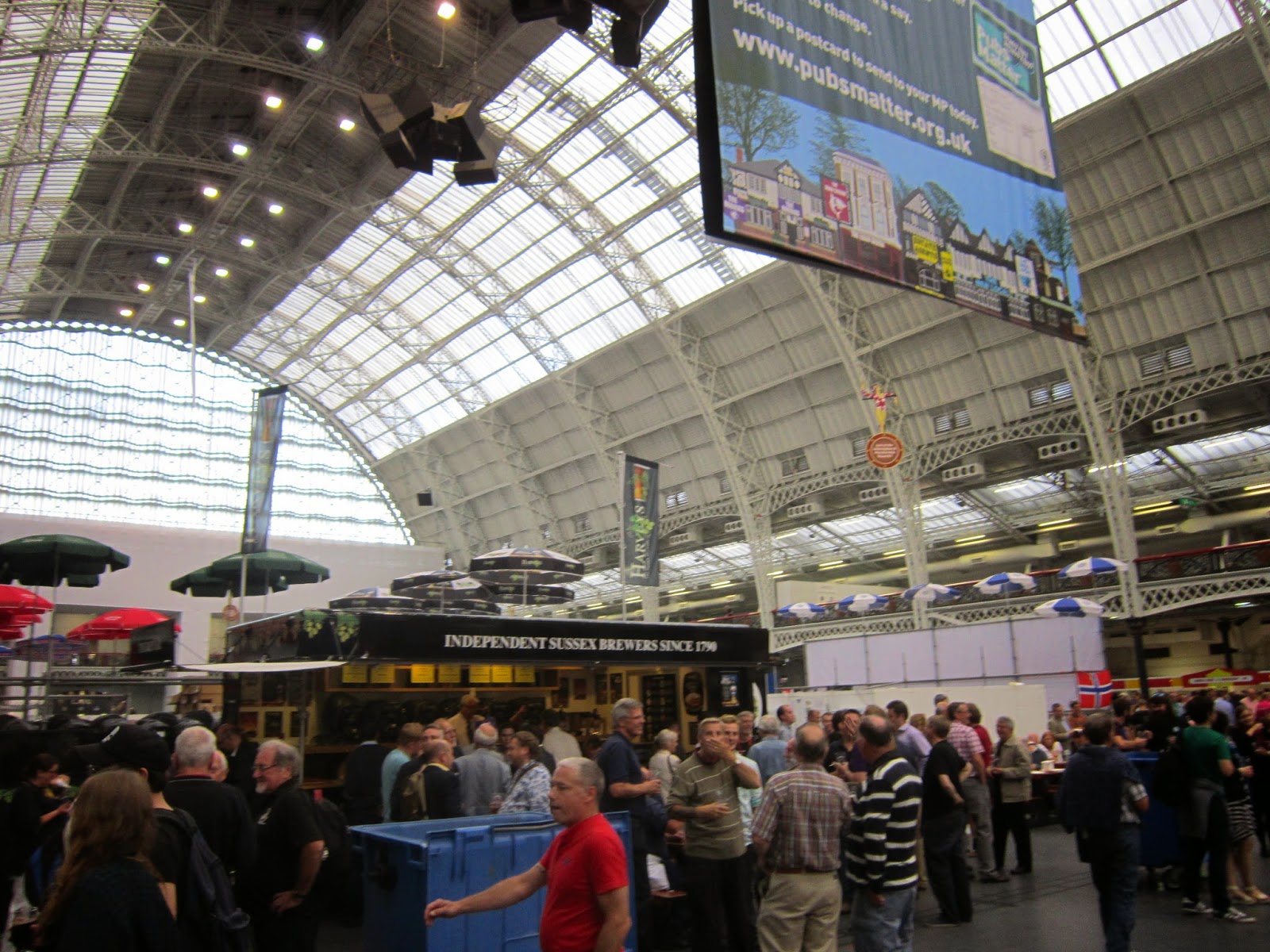 I spent yesterday at Old Trafford watching the Test match between England and India.

I'm glad to say that cask beer has made a comeback, at least at Old Trafford. I first saw it a few years ago in the members' pavilion at a county match and since then the beer – Bomber and Wainwright from Lancashire's sponsor Thwaites – has spread to the bars around the ground and a marquee in front of it.

Cask beer has a long association with cricket, being served at the inns that adjoined the playing fields in the game's earliest days. All I can say about its re-appearance at Test matches is, "Welcome home!". 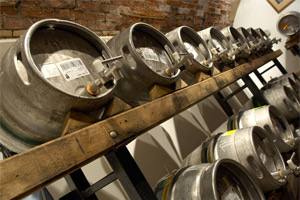