I went on a pub crawl around Macclesfield this weekend.

I don't think I've been to Macclesfield since I used to change trains there travelling between Stoke and Stockport as a student twenty or so years ago. In the early 90's, its pubs were mainly tied houses of Robinson's Brewery in nearby Stockport and a few owned by Manchester brewers Boddingtons and Holt's. That's changed in the last decade or so as microbreweries Bollington, RedWillow and Storm have all opened up in or near the town.

Following a map produced by the local CAMRA branch, we started in the Castle Inn, a pub whose architectural features have led to it being listed on the National Inventory of Historic Pub Interiors. The good thing about this crawl is that – contrary to how it might appear on the map – the pubs are actually pretty close together, and to the station; there is also a good balance of "pubby" pubs, including street-corner locals like the Jolly Sailor and Waters Green Tavern, and more modern specialist beer bars such as the Treacle Tap and Snow Goose  which give Sunderland Street the feel of a mini-Mancunian Northern Quarter. Although it's not on the map, we also managed to find the new RedWillow brewery tap whose draught beers include their distinctive, Bamberg-style smoked porter.

As someone once said, I shall return. 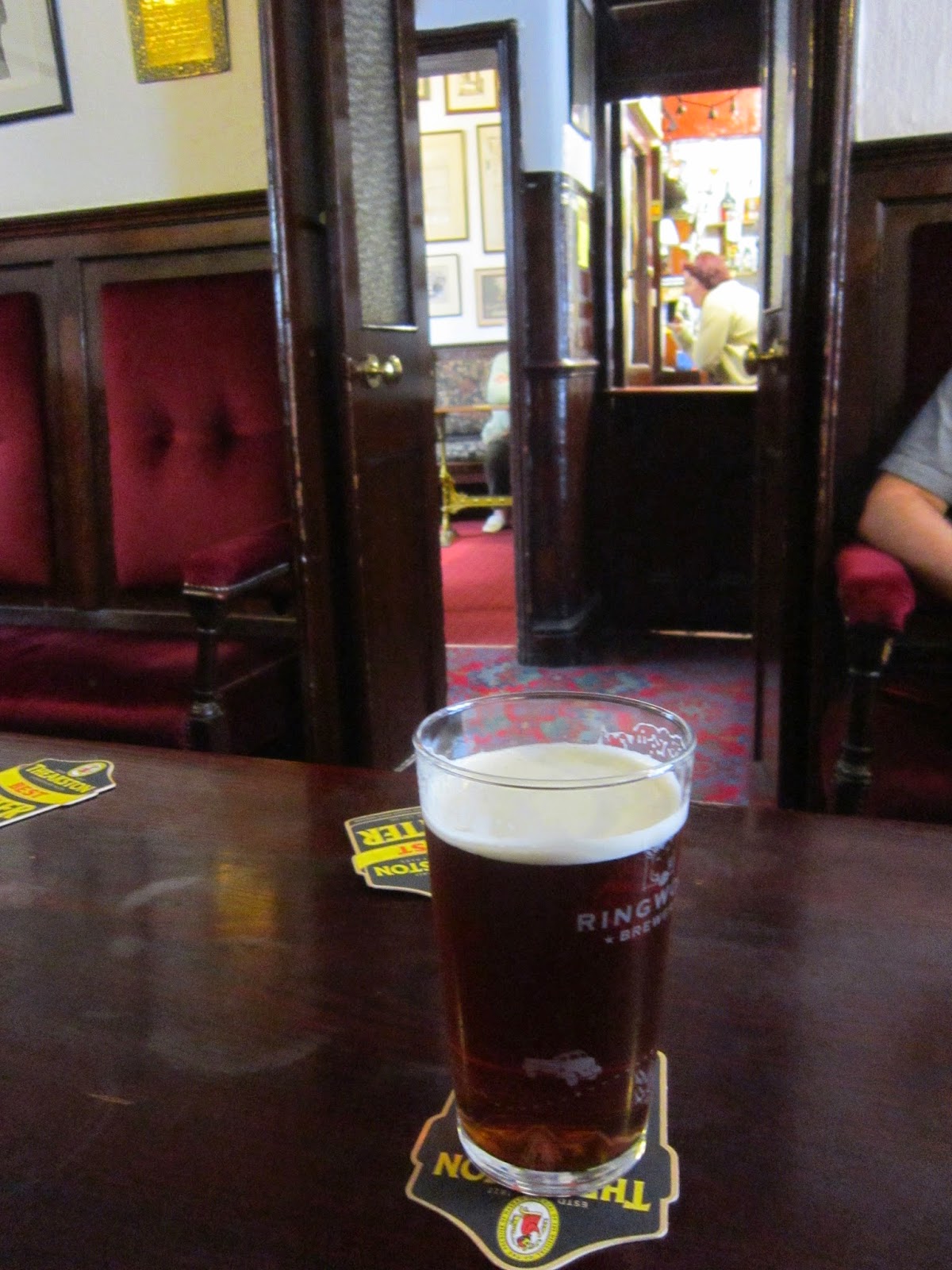 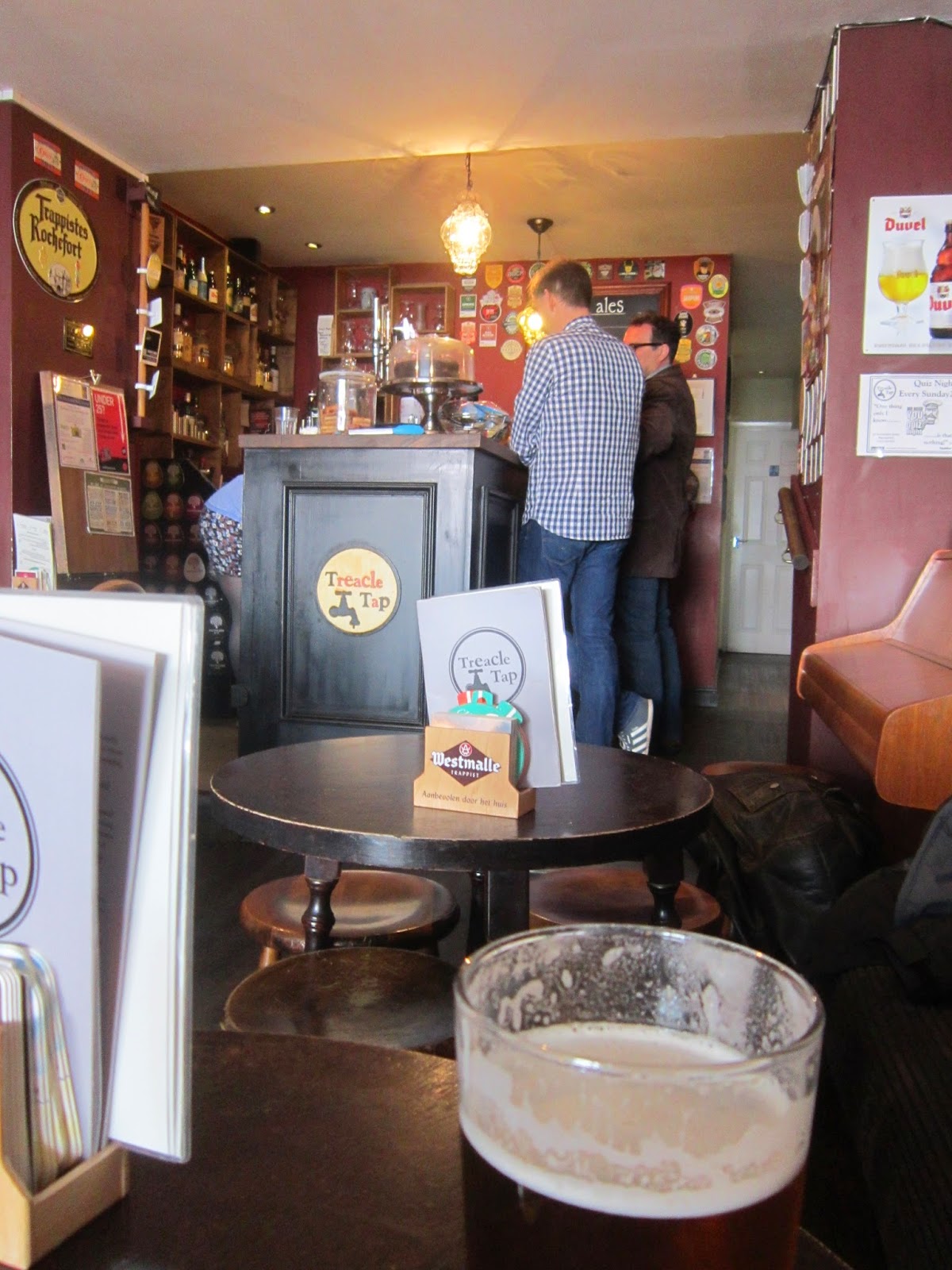 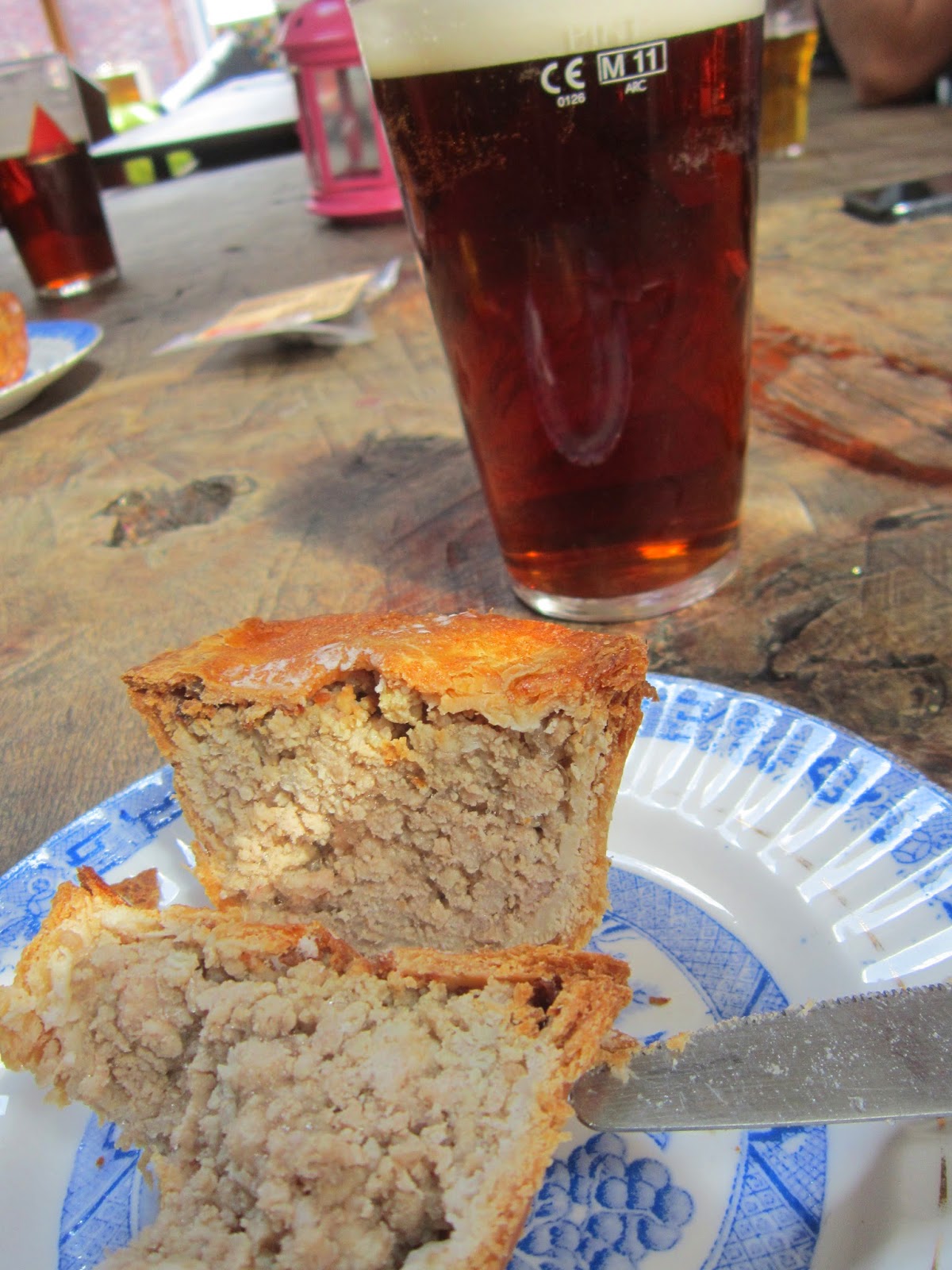 Cheese and whisky. Without really planning to, I had a glass of whisky with some cheese and was surprised how well they go together. I suppose I shouldn't have been given that sweet things – Branston pickle, picalilli and other chutneys – are often served with cheese.