My annual review of what I've read in the last twelve months.

Sanditon, Austen's last, and unfinished, novel, was filmed by ITV this year in an adaptation that I unexpectedly enjoyed. As it's quite a short book, the volume also includes the epistolary novel Lady Susan and an early, also unfinished, work, The Watsons, and thus I completed my reading of her entire oeuvre.

The Brothers Karamazov by Fyodor Dostoevsky

The archetypal Dostoevsky, and indeed Russian, novel, dealing with religious themes through the framework of a murder mystery within the network of an extended family made up of contrasting characters, including the titular brothers.

The Manchester Man by G.L. Banks

This rags to riches story of the main character, Jabez Clegg, might be a bit corny, but is also full of descriptions of early nineteenth century Manchester, from the River Irk at Smedley, into which he is swept as an infant, to the area around the Cathedral and Chethams School, which he later attends as a foundling scholar.

The Satanic Verses by Salman Rushdie

I was prompted to read this by the thirtieth anniversary of the furore around its publication (I'd already read pretty much every other Rushdie novel).

I read Greene's classic novel about post-war Vienna after watching the film, together with one of his short stories included in the same volume which he also wrote a screenplay for and Carol Reed directed, The Fallen Idol.

A Prayer For Owen Meany by John Irving

I read The World According To Garp a few years ago, and have also seen the film Simon Birch, which is loosely based on the diminutive title character of this book, that you could call Irving's Vietnam novel.

The first of seven volumes in Proust's multi-million word work Remembrance of Things Past. Some people seem to struggle with the first section, about his childhood in Normandy, but I thought it was the best, that the middle section, about his love affair with the courtesan Odette as a young man in Paris, dragged a bit, before picking up with a return to the countryside of his youthful memory in the final section.

This novel about bored rich Americans wandering around post-World War II Europe drinking and falling in love reminded me a bit of one of my favourites, F. Scott Fitzgerald's The Great Gatsby. Being Hemingway, there's also lots about bullfighting and fishing.

Two On A Tower by Thomas Hardy

We're back in Hardy's familiar Wessex territory here with a story about two star-crossed lovers (literally: the young astronomer in it meets his future wife atop the tower which the older, richer woman lets him use for his observations of the night sky). 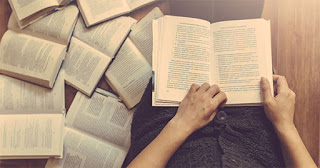 One of my mates who's in voluntary exile in London came back up North yesterday so I met him off the train at Manchester Piccadilly and we did a bit of a crawl around Ancoats, the now trendy ex-industrial district just north of the city centre whose former cotton mills have been converted into flats and offices, to visit some of the pubs and bars that have (re)opened there in the last couple of years.

Pretty much what I expected, very light and stripped back with high ceilings and large windows giving a classic view of the archetypal Northern scene, a bridge over the Rochdale Canal with former cotton mills in the background. Mostly keg, but a couple of decent cask beers on from local micros, and at reasonable prices for the area. 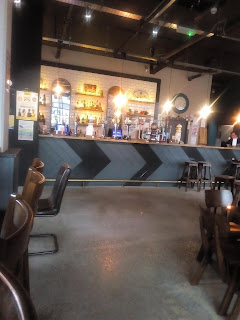 A split level place with the bar in a loft like space up a few steps and more tables downstairs in the basement. Darker and warmer with suspended filament bulbs and lots of light coloured wood. Mostly keg, including from their own microbrewery in Salford, but again a couple of cask beers too. 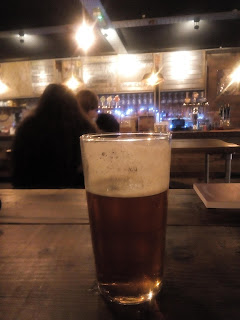 Just down the street, this pub was built in 1811, but stood empty for many years before reopening a couple of months ago.  It has a very retro feel with high ceilings, frosted lamps and candles in copper holders on the tables, and a large dining room at the rear. 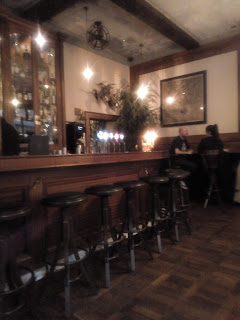 We finished at an old favourite (which is technically just in Collyhurst I think). As well as the tiled Victorian interior, I always enjoy ordering a pint of Pint, the classically Mancunian pale hoppy bitter created here when it was a brewpub, but now brewed off site nearby along with Marble's other beers. I also had a vegan rarebit there, for the first time (don't know what was in it, but it looked and tasted like cheese). 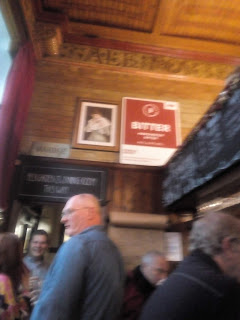 That Was The Winter Warmer Wander That Was

I've just completed another Winter Warmer Wander, the annual celebration of strong ales and stouts organised by my local CAMRA branch, Stockport and South Manchester, so here are my scores on the doors:

5 beers from regional brewers (Hydes 1, Robinson's 4), 7 from micros (4 from the North West - Cheadle, Dunham, 2 from Thirst Class - and 3 from the rest of the North/north Midlands: Elland, Little Critters, Titanic).

Strong ale: Robinson's Old Tom in the Bakers Vaults, Stockport (our local CAMRA Pub of the Year for 2019).

Pub: Britons Protection, the new home of Manchester Jazz Society, for its historic, multi-roomed interior and range of well-kept cask beers; runner-up, its sister pub, the City Arms, which had two cask stouts on the bar. 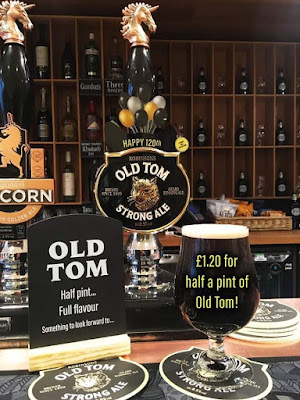 Sponsors of this year's Winter Warmer Wander
Posted by Matt at 03:16 2 comments: 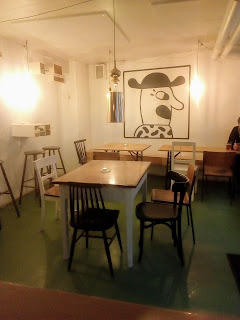 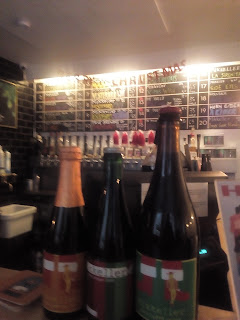 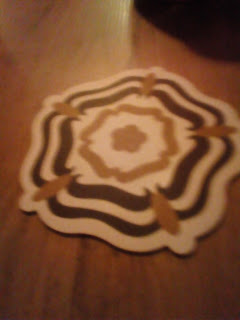 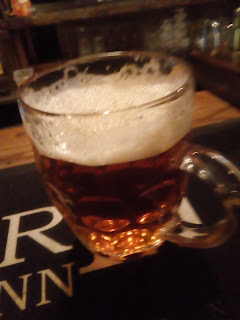 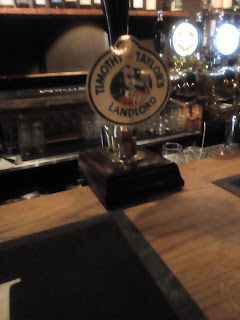 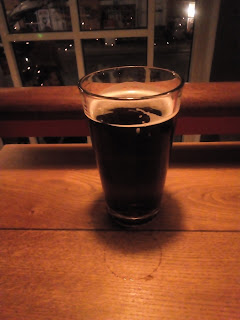 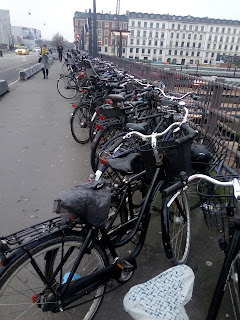 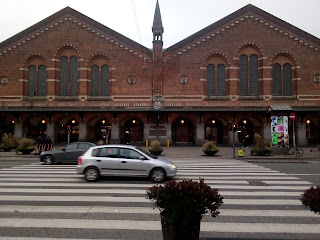 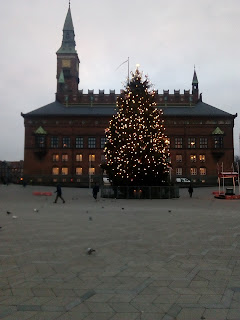