The American beer writer Jeff Alworth is running a poll on Twitter asking people to nominate ten beers for an imaginary hall of fame.

As I see it, what we're talking about here is not just people's ten favourite beers, although many of them will also no doubt fall into that category, but rather those of historical importance in world brewing, beers that have helped to define a style or best represent it now. My selection below is of European beers, and limited to those I've actually drunk myself, mostly in the city, or even the pub, where they're brewed, and therefore heavily skewed towards the experience of being in a particular place - or, if you want to be a bit more pretentious, the concept of terroir - where they were first drunk and are still enjoyed. Nevertheless, I think I've included all the major styles, and a couple of minor ones too. 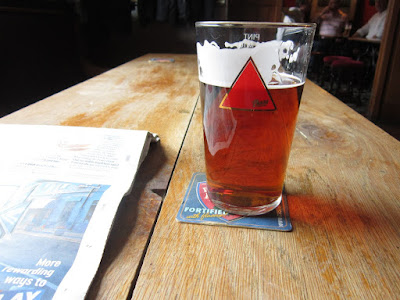 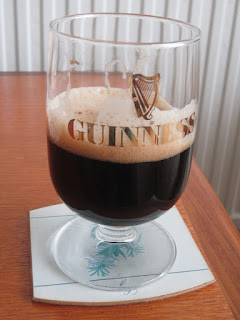 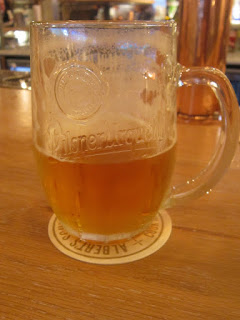 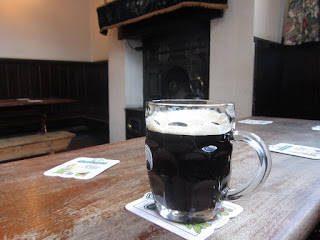 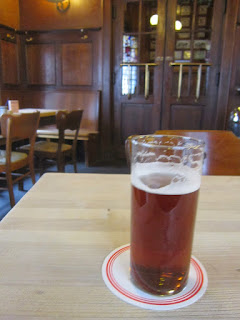 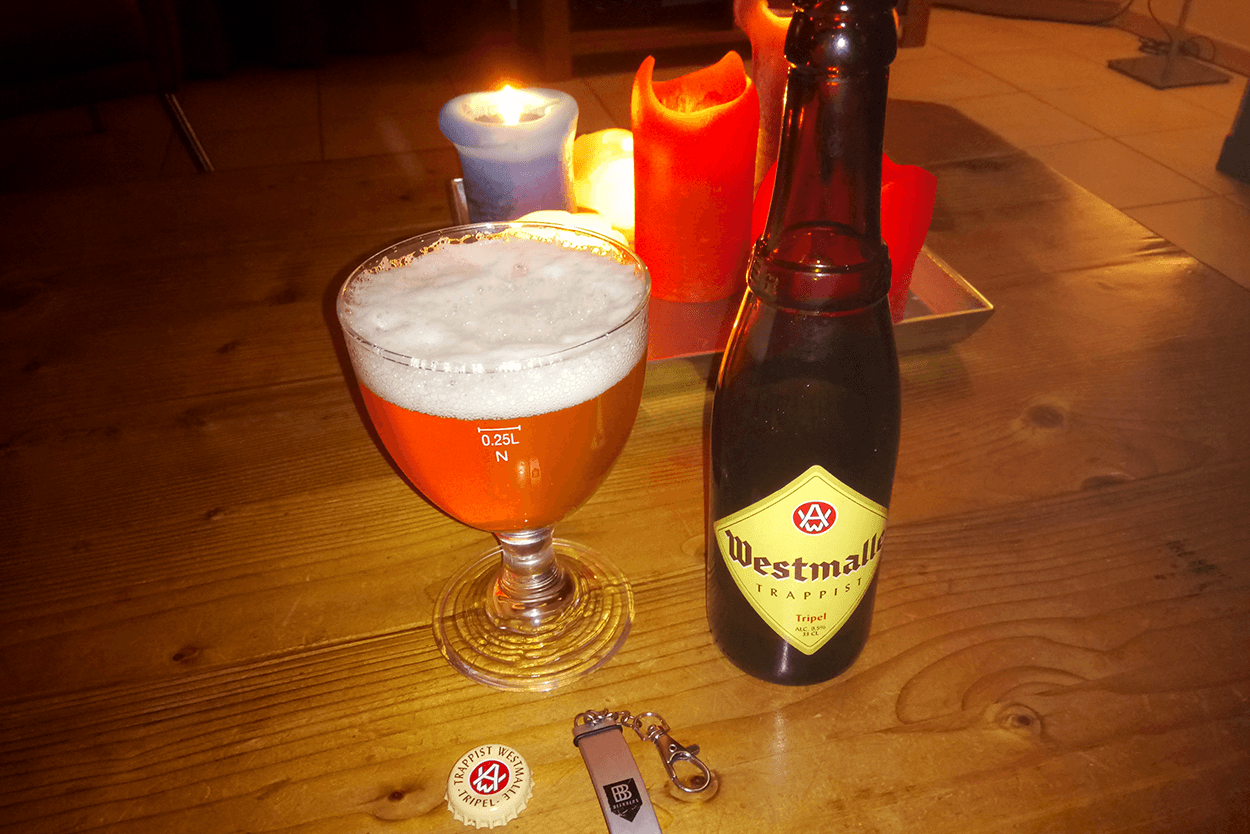