Hail to the ale

I've been watching One Ale of A Job, Channel 5's series about Marston's Brewery.

The dodgy puns - delivered by Pub Landlord comedian Al Murray - don't end with the title and I had pretty low expectations of what looked like, and to be honest is, another cheapo fly-on-the-wall documentary. Having said that, it contains some interesting stuff about brewing, cellar management and beer dispense and is the first TV series about beer and brewing I can remember since Michael Jackson's Beer Hunter in the late 80's. 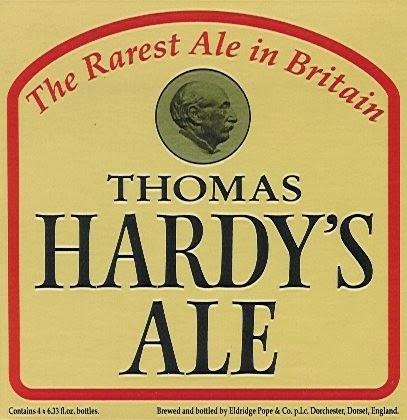