Paying to go in the pub

In a couple of weeks Port Street Beer House in Manchester is hosting an evening with the brewer of Schlenkerla Rauchbier, the famous smoke beer from Bamberg, and serving it by gravity from an oak barrel on the bar. I'd be there like a shot if it wasn't for one thing: they're charging £10 to get in.

I know pubs claim that they have to charge entry for things like Christmas and New Year's Eve. It's to control the numbers and pay for extra staff they say. I don't buy either argument.

If you want to control numbers, issue free tickets or charge a small fee and refund it against the first round of drinks. And if a lot more people are going to turn up, surely that covers any extra staffing costs.

At the end of April, I watched the Manchester derby that ultimately decided the League title in my local. It was jammed full with far more money going over the bar than on a normal Monday night, or in fact than I've seen in twenty or so years of drinking there. And unlike the pub down the road, they weren't cashing in by charging a fiver on the door "to control numbers". 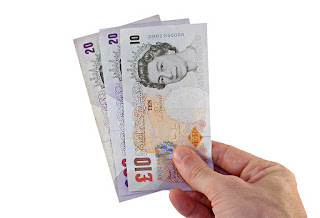