A Bottle of Guinness Please

I'm reading A Bottle of Guinness Please by David Hughes at the moment, about the famous Dublin brewery.

I was tipped off about it by Martyn Cornell on his Zythophile blog. As he says, it's got more information and illustrations than you could possibly need and the only real problem is the lack of an index.

One of the most interesting sections for me is the introduction in which Hughes recalls his time as an underbrewer at the Park Royal Brewery in West London in the early seventies. Guinness opened Park Royal in 1936 to get round tariffs imposed by the British government as part of the trade war with De Valera's Ireland and brewed there until 2005. As well as the excitement of being responsible for operating the brewery, Hughes remembers the daily beer allowance being increased the more people drank and the head brewer only drinking bottle-conditioned Extra Stout rather than Draught Guinness.

There are some photos of Park Royal just before it was knocked down here. 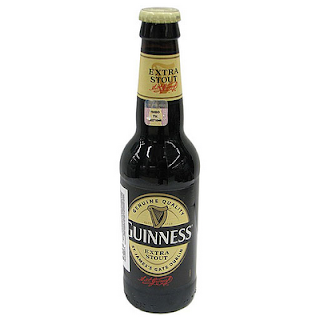