I celebrated the day with a few pints of Greene King IPA in a pub in Manchester.  Some beer bloggers and homebrewers will tell you that Greene King is not a "true IPA" because at 3.6% abv it's not's strong enough. Martyn Cornell on his Zythophile blog comprehensively debunks that and the other myths about IPA.

1. Bitter, India Pale Ale and pale ale are synonyms. I defy anyone to show that historically they are different styles of beer.

2. there is no such thing as a Black IPA. The clue is in the second word, "pale". If you want to brew or drink a dark, hoppy beer, call it something else. 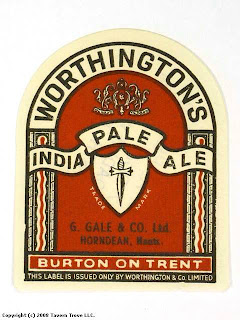