The sight of horses dancing to music being awarded marks for artistic impression at the Olympics yesterday reminded me of Steve Coogan as Alan Partridge pitching monkey tennis to a BBC executive.

It also got me thinking about what other events should be added to the Olympic programme.

1. Cricket: played at top level by a couple of dozen countries and watched by up to two billion people worldwide, its exclusion since the 1900 Paris Games is a scandal.

2. Darts: another sport with mass appeal overlooked by the aristocratic IOC.

3. Ballroom dancing: if gymnastics, diving and horse dressage are allowed as Olympic events, why not ballroom dancing? The success of Strictly Come Dancing shows how popular it would be.

4. Sheepdog trials: as above, One Man and his Dog demonstrates the public appeal of a dog rounding up sheep. I'd watch it. 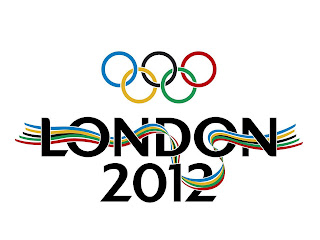