This time last week, I was about to board a plane heading for Düsseldorf.

I went to all my favourite pubs in Düsseldorf again (Im Füchschen, Zum Uerige, Brauerei Schumacher and Im Goldenen Kessel) and managed to get to a couple in Cologne I'd not been to before.

When it comes to beer and pubs, I think Düsseldorf beats Cologne hands down, although I wouldn't go as far as the guy in Schumacher who, when I said I'd been to Cologne, said, "That's not beer they drink there, it's water."

Cologne's real draw for the tourist is of course the Cathedral and the morning of the second day saw me heading there on a train. The two pubs I went to the first time were Gaststätte Lommerzheim in the suburb of Deutz and Sünner Im Walfisch in the Altstadt. I knew Lommerzheim was just across the Rhine but hadn't realised that it's just one stop and a very short walk from Heumarkt. On leaving Lommerzheim, I also travelled a few stops on the U-Bahn to Kalk to have a look at the Sünner Brauerei.

Lommerzheim is much more of a street corner local than the more touristy spots in the Altstadt. It also serves Päffgen Kölsch, probably the bitterest in Cologne, which I've drunk before in Bierhaus en d'r Salzgass' in the Altstadt and in the brewery itself in Friesenstraße. I've never drunk Sünner Kölsch before though which I found quite spritzy and lemony. I especially liked the panelled taproom as you turn left on entering Im Walfisch with the wooden barrel on the bar.

I rounded off my trip with a couple of Altbier in Zum Uerige before catching the train to the airport. Uerige seems to get slightly darker and hoppier every time I drink it. It's fast approaching Füchschen as my favourite Alt. 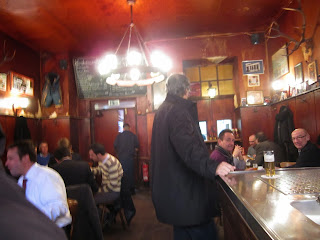 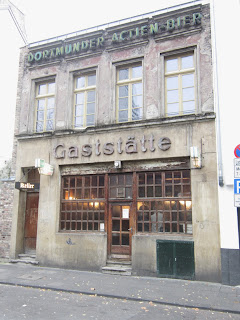 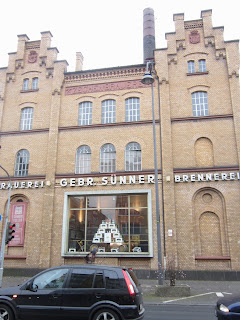 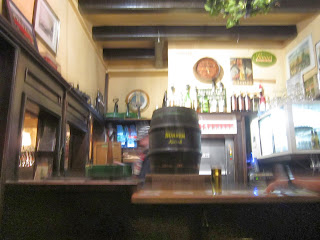 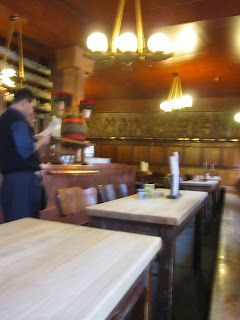 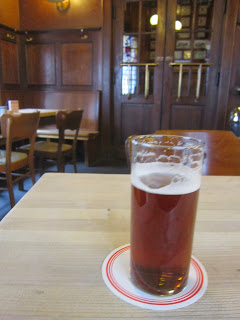