I've just read Beer School: Bottling Success At the Brooklyn Brewery, a cheap secondhand copy of which I picked up online. It's an unusual book, a cross between a company history and a business manual.

I first drank their flagship Brooklyn Lager, an amber, all-malt brew loosely based on the Vienna-type beers produced in the United States before Prohibition, about twenty years ago. In the early to mid 2000s, I also went on three holidays to New York, each time making at least one trip out to Shea Stadium in Queens for a Mets game, and picked up in a bar at JFK Airport the Brooklyn beer mat that still sits on my desk (since the late fifties, when the Dodgers left for Los Angeles, the borough of Brooklyn has been bereft of a major league baseball team, and by the mid seventies lacked a brewery too. In the summer of 1986, as the Mets batted themselves towards their second World Series championship, Brooklyn Brewery's founders were watching on a TV set - drinking homebrew and sketching out their business plan - in the backyard of the apartment building they both then lived in. They are also linked by graphic design: the brewery's swirling logo was based on the Dodgers' iconic "B", while the Mets' combines their colours with those of the city's other lost National League baseball team, uptown Manhattan's New York Giants).

Being based at first in a still edgy section of a rapidly gentrifying Brooklyn means that amongst the entrepreneurial advice are stories of hairy experiences in those early years: threatening calls from besuited Italian guys in limos befitting "business agents" of Mob-fronted construction union locals; burglars dropping through the skylight to steal crates of beer later retrieved from a neighbourhood convenience store; and armed robbers holding guns to the heads of warehouse workers before emptying the safe. 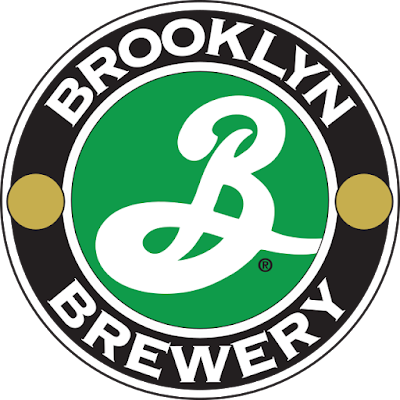