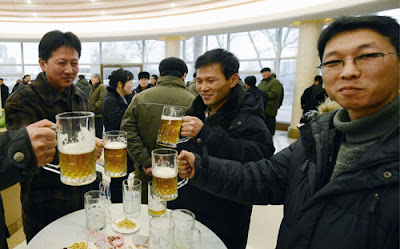 PS. Hats off to anyone who can identify the musical pun in the title without clicking here.
Posted by Matt at 04:34