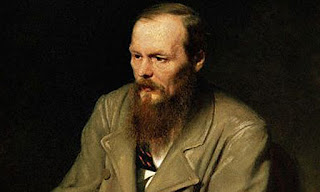 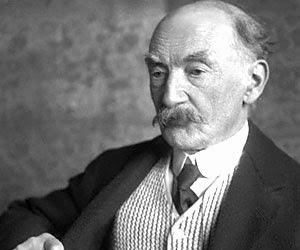 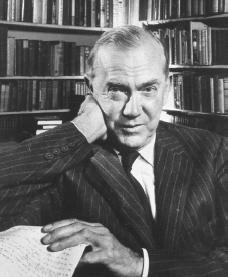 Dickens' first novel isn't much regarded by critics but I enjoyed this rambling tale of a group of gentlemen getting into scrapes as they travel around 1830's England.
Posted by Matt at 04:29